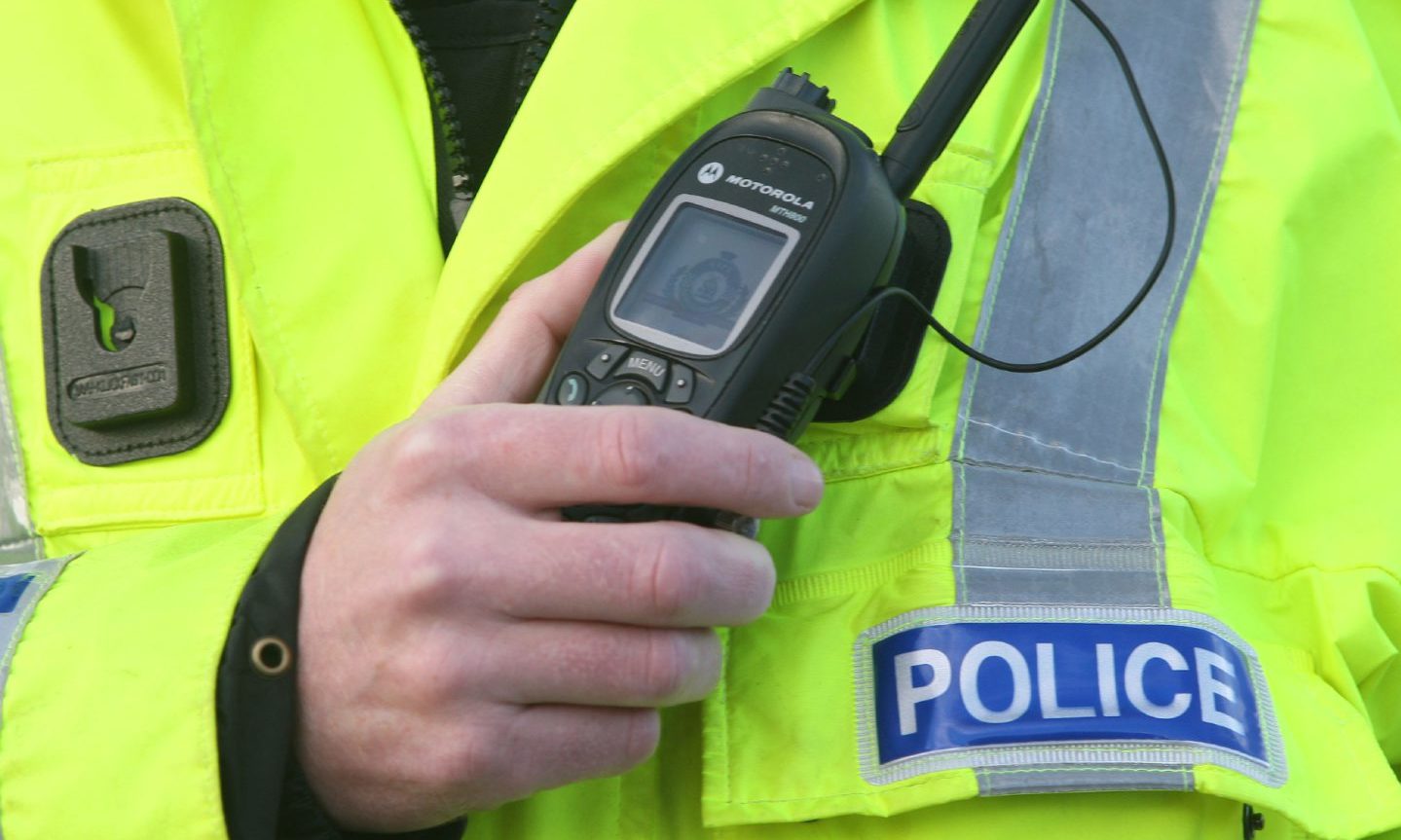 Police in Fife have arrested three men in connection with an investigation into bogus workmen.

Officers swooped on the vehicle in the car park at Pathhead Sands in Kirkcaldy before making the arrests.

The road was blocked for a time leaving tailbacks as the police activity continued.

A Police Scotland spokesperson said: “Officers stopped a vehicle near to Pathhead sands, Kirkcaldy, on Wednesday, April 28 and arrested three men in connection with investigations into bogus workmen offences.

‘I wanted them to know ‘Daddy loved us immensely’: How Lynsey’s loss led her to become a bereavement doula

Kirkcaldy’s Beveridge Park was a sea of pink as more than 960 people lined up for this year’s Race for Life on Sunday. Kirkcaldy – The Courier…

A neighbour invited Sheku Bayoh into his home for a cup of coffee, despite the fact he was holding a knife, hours before he died after being restrained by police. Kirkcaldy – The Courier…

A weapon has been recovered by police after a Kirkcaldy street was locked down. Kirkcaldy – The Courier…

A man with 17 previous convictions for driving while disqualified was handed a lifetime ban after nearly running over two police officers in Fife. Kirkcaldy – The Courier…

A teenager sexually assaulted a schoolgirl as she slept by using her hand to pleasure himself. Kirkcaldy – The Courier…