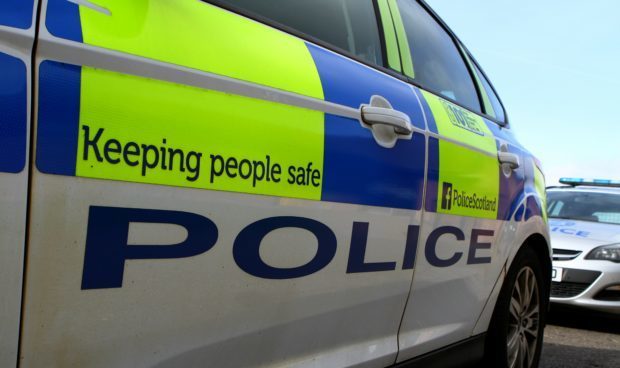 Police officers are searching for the motorist who abandoned their vehicle and fled the scene following a high-speed pursuit through the busy streets of a Fife town.

The incident happened just before 1pm this afternoon, (Friday) through the Templehall area of Kirkcaldy.

One eyewitness reported seeing possibly a Honda Civic vehicle driven at high speed in the area and being followed by a police vehicle.

They said: “I heard what I thought was a car being revved up and then saw a car going very fast indeed being chased by a police car through Templehall.

“It all happened so quick but everyone stopped to see what was going on.”

The vehicle was abandoned a short time later on open ground at Rabbit Brae in Linton Lane, while the driver made off on foot.

A spokesperson for Police Scotland, said: “Police were called around 12.55pm on Friday, November 6 2020, after vehicle failed to stop on Bennochy Road, Kirkcaldy.

“The car was then found unoccupied on Linton Lane and enquiries are currently ongoing to trace the driver.”