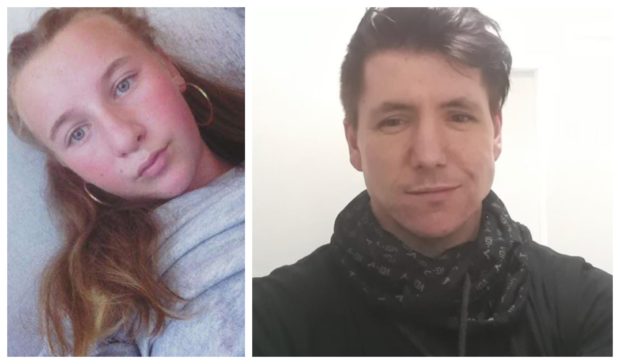 Police have appealed for help to find a Polish man missing from his Fife home for more than a month.

Krysztof Cichowski 34, was last seen at his home in the Cupar area on September 24.

He told a family member he was travelling to the Fort William area but ever returned home.

While he has been out of contact for periods of time before, his brother reported him missing on October 29 after becoming increasingly concerned for his wellbeing.

Krzysztof is described as white, of stocky muscular build and around 5ft 9in.

He has dark, styled hair which is combed back.

It is not known what he was wearing.

Sergeant Andrew Mitchell from Cupar police station said: “Krzysztof’s family and friends are growing increasingly concerned about him and we are appealing for anyone with information about his whereabouts to come forward.

“He suggested he was travelling to the Fort William area and also has links to Dundee and the east of the country.

“We would urge people in these areas to please report any possible sightings of him.

“We would also appeal directly to Krzysztof to please get in touch with someone to let us know that he is safe and well.”

Anyone with information is asked to contact Police Scotland on 101, quoting incident number 0597/29.

Police are also looking for help to trace a 16-year-old girl reported missing from Kirkcaldy.

Holly Whyte was last seen at 12.25pm on Saturday in the Mill Street area of the town.

She is 5ft, of average build with straight, long blonde hair.

Sergeant Andrew Kirk said Holly has connections to the Manchester area and regularly travels there and back by train.

Anyone with information about Holly can call police on 101, quoting incident 1685 of October 31.