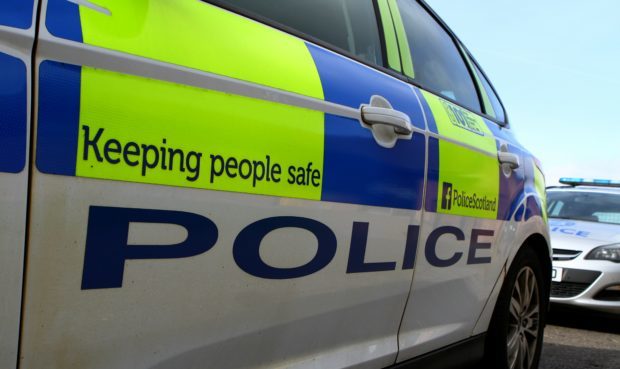 
Police in Fife are hunting for thieves who robbed a pensioner in her own home.

The incident happened yesterday evening in Katrine Crescent, in the Torbain area of Kirkcaldy.

It’s alleged a man and a woman talked their way into the elderly woman’s home shortly after 10pm yesterday.

Locals have described the male as having a scar on his face and using the name of Simon while the female was said to be wearing a pink top and had ginger or fair hair tied a bun and with a bad skin complexion.

A Police Scotland spokesperson said: “We received a report of a theft from a property in Katrine Crescent, Kirkcaldy, around 10.20pm on Monday, August 24.

“Inquiries are ongoing to trace those responsible and anyone with any information is asked to contact police on 101 quoting incident 3996 of August 24 2020.”