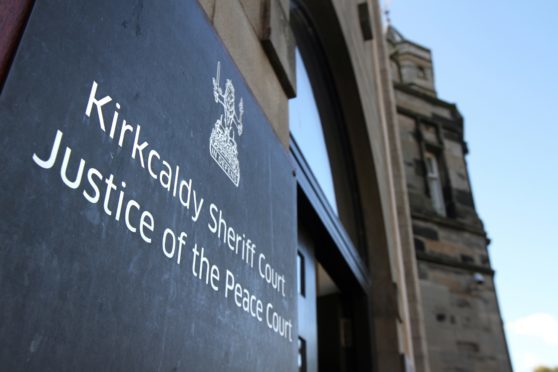 A man is due to appear in court later today in connection with a serious assault in Kirkcaldy.

A 36-year-old man had been arrested and charged following the alleged incident in Dunearn Drive, in the Templehall area of the town, on Thursday afternoon.

He is due to appear at Kirkcaldy Sheriff Court today.

A spokesperson for Police Scotland, said: “At around 2.55 pm on Thursday, September 17, police received a report of a man being injured in Dunearn Drive in the Templehall area of Kirkcaldy.

“Emergency services attended and a 40-year-old man was taken to the Victoria Hospital.

“A 36-year-old man has been arrested and charged in connection with the incident and is due to appear at Kirkcaldy Sheriff Court on Friday, September 18.

“A report will be submitted to the Procurator Fiscal.”