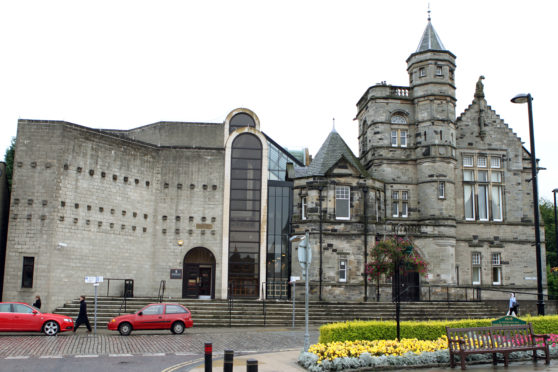 A 31-year-old has appeared in court in connection with an alleged attack on a man with learning disabilities in Kirkcaldy.

David Cuthill, who is local to the town, appeared in private at Kirkcaldy Sheriff Court on Monday.

He faces charges of assault and robbery, fraud and possession of a controlled drug.

Cuthill made no plea and the case was committed for further examination.

He was remanded in custody and will appear in court within the next eight days.

It comes after a 53-year-old man with learning difficulties was left with facial injuries following an incident in the Templehall area of Kirkcaldy on Friday evening.

Police appealed for anyone who was in the Fair Isle Road and Lismore Lane area between 9.15pm and 10pm to come forward.

Anyone with information is asked to contact police on 101 quoting incident number 3750 of October 23, 2020.