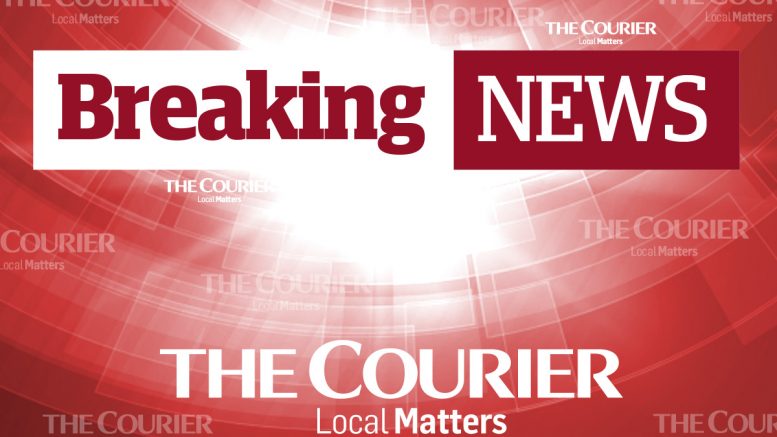 A Kirkcaldy school affected a by case of coronavirus has been closed for health and safety reasons.

It is not yet clear whether the closure of Sinclairtown Primary School is linked with the positive case, which was revealed on Sunday.

On Tuesday morning parents were informed by text message that the was shut.

Two days earlier it emerged that three classes at Sinclairtown Primary School had been asked to self-isolate due to a person linked with the school testing positive.

NHS Fife said then that the person who had contracted the virus had mild symptoms and was isolating at home.

It also said there was no evidence of onward transmission within the school at that stage and that the risk to pupils and staff was low.

All pupils in classes P1A, P4 and some in P2 had been asked to stay off school and self isolate from Monday.

POSITIVE COVID-19 CASE AT SINCLAIRTOWN PRIMARY SCHOOL
There is no evidence of transmission within the school at this stage. Pupils identified as being in close contact with the case have been asked to stay off school from tomorrow and self isolate.https://t.co/ZjcYQdwbj3 pic.twitter.com/qw6koP9xUh