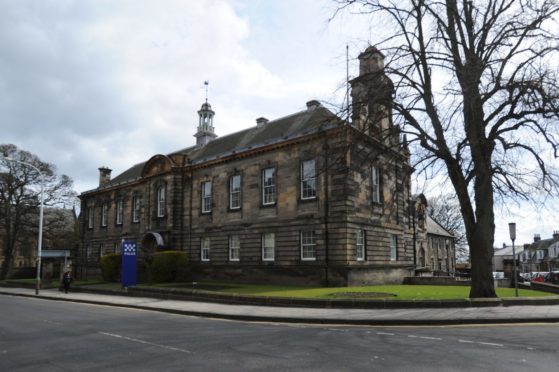 An investigation has been launched after a man died in custody at a police station in Fife.

The 36-year-old died at Kirkcaldy Police Station on Thursday.

The Police Investigations and Review Commisioner is carrying out the investigation, which was ordered by the Crown Office.

A Police Scotland spokeswoman said: “The Police Investigations and Review Commissioner (PIRC) is carrying out a Crown-directed investigation into the circumstances surrounding the death of a 36-year-old man who was taken into custody at Kirkcaldy Police Station on Thursday September 17, 2020.

“Police Scotland will co-operate fully with the PIRC’s enquiries.”

A spokeswoman for PIRC added: “We are investigating the death in custody of a 36-year-old man at Kirkcaldy Police Station on September 18 2020.

“The investigation will focus on the circumstances leading up to the man’s death.

“The matter was referred to us by the Crown Office and Procurator Fiscal Service (COPFS) and a report will be sent to them in due course.”