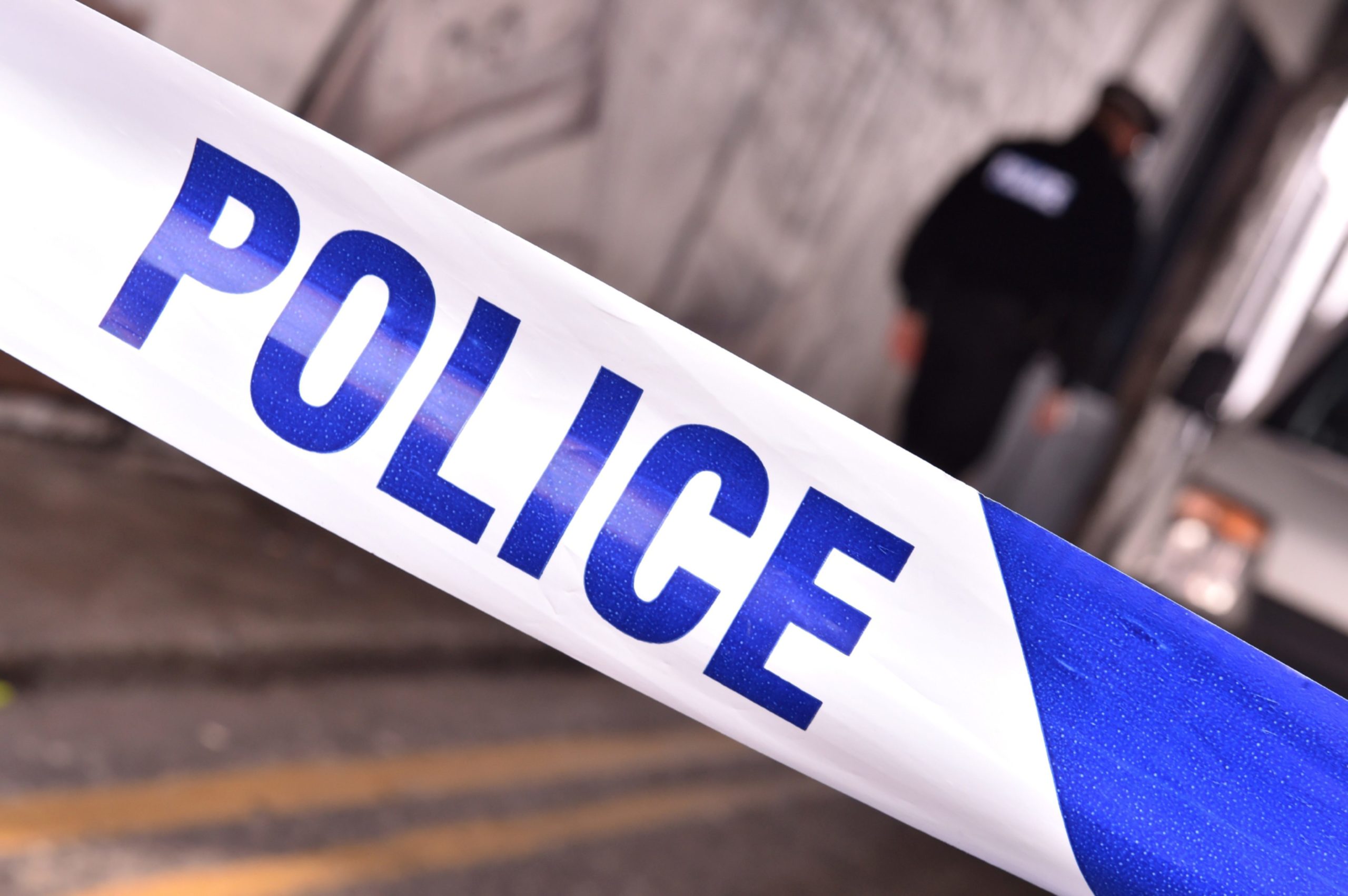 Emergency services are currently dealing with a five vehicle crash on a busy Fife road.

Police and fire crews raced to the scene on Standing Stane Road (A915) at around 6.30pm this evening.

A spokeswoman for the Scottish Fire and Rescue Service confirmed three cars, a transit van and small utility van were involved in the incident.

They’ve advised no one has been trapped in any of the vehicles as emergency services remain at the scene.

Delays on A92 in Kirkcaldy after car and lorry crash

An appeal has been launched to find the owners of a cat that may have hopped on board a lorry while it made a trip through Tayside and Fife. Kirkcaldy – The Courier…

A former police officer involved in arresting Sheku Bayoh said he feared he was going to be killed in a “Lee Rigby incident”. Kirkcaldy – The Courier…

Barbara Dickson can still recall the frisson of excitement when she learned The Beatles were performing in Kirkcaldy in 1963. Kirkcaldy – The Courier…

A Fife couple are aiming to do their bit to rejuvenate Kirkcaldy town centre by opening a new shop. Kirkcaldy – The Courier…

A forensics expert who examined a vest worn by an officer allegedly stamped on by Sheku Bayoh said she found nothing “of relevance or anything that looked like footwear” on it. Kirkcaldy – The Courier…