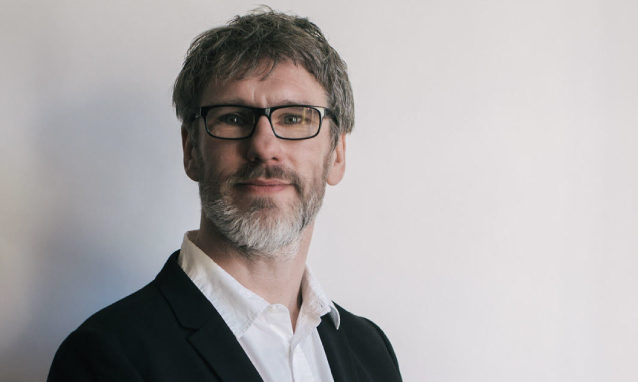 Scotland’s over-reliance on centralisation will “stymie” the recovery from coronavirus, it has been warned.

The Scottish Parliament’s economy, energy and fair work committee heard from a number of economists on ways the country can recover from the coronavirus pandemic.

Independence-supporting director Robin McAlpine, who leads the think-tank Common Weal, warned MSPs on the country’s lack of local democracy, which he feels could hamper economic recovery.

Asked how the country was going to ride out the economic uncertainty brought by the pandemic, Mr McAlpine said it was the same as asking people in January 1930 how the Wall Street crash of October 1929 was playing out.

Scotland is the most centralised democracy in the developed world.”

Mr McAlpine told parliamentarians of the need to “link this crisis into the other one, which is the climate crisis“.

He called on the Scottish Government to “take a value judgment” about what jobs should be supported, suggesting this should be focused on manufacturing, high-quality service jobs and those in the green economy.

On local democracy, he warned the country was too centralised, with powers being too focused in Edinburgh, which meant other parts of the country felt left behind.

He added: “We have a general assumption of what Scotland is. But Dumfries and Galloway is forgotten about, the Borders are seen as commuter towns for Edinburgh.

“Nowhere else would we see towns like Kirkcaldy without a wealth-building capacity.

Action plan to transform Kirkcaldy town centre to be drawn up

“We have to get away from the idea people in the centre can fix everything, everywhere.”

He continued: “(Local wealth building) is maintaining the wealth in a circular fashion, keeping it in the local area, but it is really difficult to do.

“Scotland has to fix its disgraceful local government. We are so far off the scale (compared to other countries our size).

“Our towns cannot take action to save themselves, because there are no democratic bodies (to represent them).

“Scotland is the most centralised democracy in the developed world.”

He continued: “There are communities which have stepped forward and created support and action groups, which got them through the Covid crisis.

“I am in awe of the community support group where I live, which consists of about 40 people, mostly women, who have kept the town going. They had to hack that together because we don’t have a town council which could have taken that job over.

“We need responsive local democracy, which means places can take their own responses to (crises) in a responsible and local manner.”

Community has to be central to response

Peter Kelly, director of the Poverty Alliance, added: “Absolutely central to the response to Covid has been the way we co-ordinate and respond to the crisis. There has not been enough power to economically scale up.

“We need to devolve power to local governments and we have known this for a long time.

“We need to put real fire and energy back into discussions on how we genuinely devolve power to local communities.”