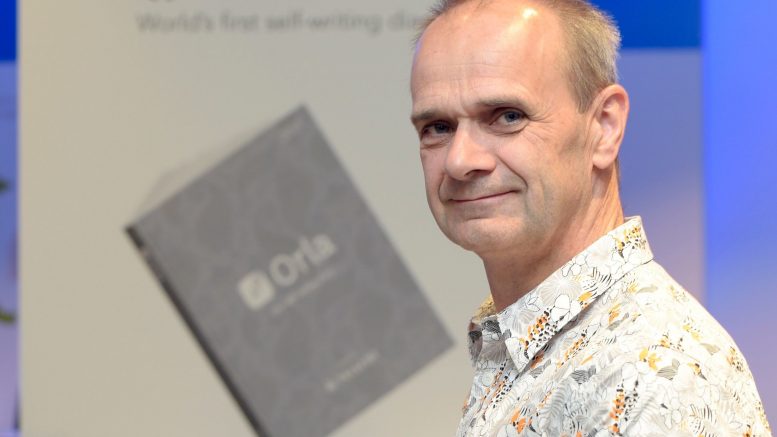 A Kirkcaldy start-up is preparing to launch a new search engine it claims is better than Google.

Unlike most mainstream search engines, Better Internet Search Ltd has no advertising and promises even better results.

The new search engine, which will launch before Christmas, was developed in collaboration with Edinburgh Napier University and with the support from the EU’s Next Generation Internet Trust which strives for a fairer more human-centric internet.

It has all the main features you would expect including web and news searches, image searches and video searches.

The results are delivered in real-time without any of the annoying ads and it can be set to work via your browser, or for one click access on tablets and smartphones.

The founder and CEO Dr Gordon Povey decided to build this product because today’s search engines were no longer serving user’s well and the sponsored content was getting worse than just irritating, it was increasingly littered with clickbait, fake news and scams.

He figured that the only way to make search better is to move away from the current ad-based model and focus solely on what the users want from search.

He said: “The consequence of using advertising to generate revenue for search engines is that the user becomes the product to be sold to advertisers.

“If you remove the ads, you can actually solve two problems; first of all the user becomes the customer and the results can be based only on what they want without the need for any commercial bias, and secondly you don’t need to harvest personal data since there are no ads to be targeted and so there are no data-privacy issues.

“Of course, many doubted that a small Scottish start-up could produce a rival search engine, but we achieved our goal and in many ways the search functions proved to be the easier part.

“The real challenge has been developing the alternative revenue model so that we generate revenue without resorting to ads.”

The search engine has been tested with live beta users over the past two months and final preparations are now being made for the launch in December.

Early adopter users are now being invited to register via an Indiegogo campaign which will go live on Wednesday November 18.

The revenue model is still being refined, and so early users can support the operational costs by purchasing search tokens that fund their searches for several months.

The first users will have full access to the new search engine before Christmas enabling them to benefit from ad-free searching throughout the festive period and beyond.