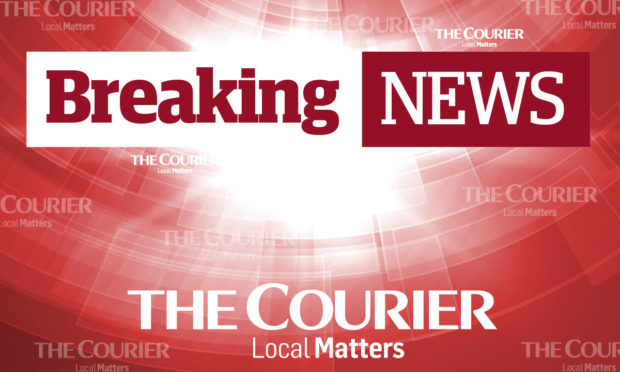 Police in Kirkcaldy are appealing for witnesses following an attempted robbery of a 14-year-old boy on Saturday morning.

The shocking and apparently opportunistic incident took place on Hendry Road at around 10.55am.

The young teenage victim is said to have been followed by a man and a woman after he got off a bus.

The pair then demanded he hand over his property, before assaulting him and leaving the area.

The man is described as being in his 30s to 40s, around 5ft 6in tall, of slim build and was wearing a black jacket.

The woman is also estimated to be in her 30s to 40s, around 5ft 4in, with long black hair and was wearing a purple jacket.

Detective Sergeant Andrew Miller, from Glenrothes CID, said: “This was an unprovoked attack and a distressing experience for the teen victim, who was fortunately not seriously injured as a result.

“As things stand, we are following positive lines of enquiry.

“We believe a number of members of the public and passing motorists witnessed the incident and are appealing for anyone with information to come forward.”

Anyone with information should contact police on 101, quoting incident 1167 of November 14.

Alternatively, people can call Crimestoppers on 0800 555 111 if they wish to remain anonymous.